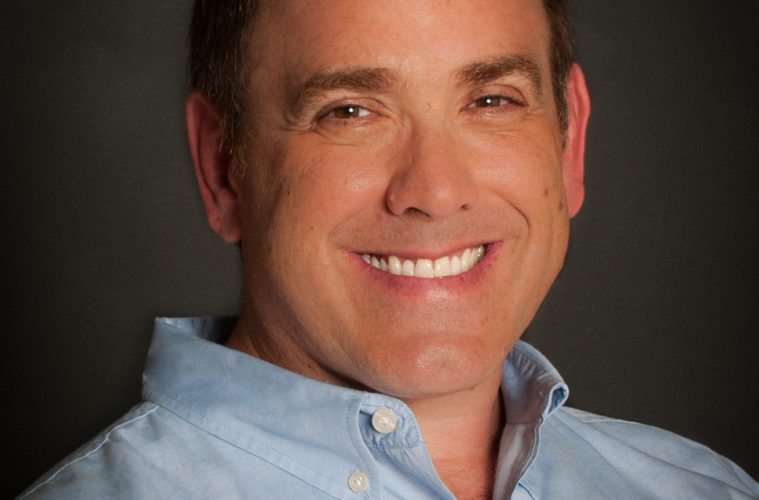 Apple, Massachusetts, is rotten to the core.

Every fall, when the orchards ripen and the leaves begin to die, there are murders. We know it, and we accept it. It’s the price we pay for living in Apple. Families mourn, but no one is ever caught. Now, there’s a body in the woods, and the cycle is starting again. People bruise easily in Apple.

Finding a murdered and mutilated girl plunges Jackson Gill into the middle of a decades-old horror. For Jackson, the newest murders become personal. His mentally ill sister knows far more about the murders than anyone restrained in a basement room should know.

When one by one, her sick, cryptic predictions prove true, Jackson will have to believe the unthinkable and stop what no one has been able to stop in 60 years.

He has no choice. He lives in bloody, bloody Apple.

Author and playwright Howard Odentz is a life-long resident of the gray area between Western Massachusetts and North Central Connecticut. His love of the region is evident in his writing as he often incorporates the foothills of the Berkshires and the small towns of the Bay and Nutmeg states into his work.

The mysterious has  always played a major role in Howard’s writing. He is endlessly fascinated  by the psychological aspects of those who are thrown into thrilling  or otherworldly  circumstances.

Download your copy of “Bloody Bloody Apple” written by author Howard Odentz and narrated by Jon Oak in audiobook format on Audible here:

The official website for Howard Odentz may be found at https://www.howardodentz.com